This photo shoot was an amazing experiment. I met Kathryn Chapman online, and was enamored with the unique photo styling used in her Freedom Shoot series.

As Kath lives in London, I didn’t see how I’d ever be able to have such a shoot, and yet I wanted that shoot. I needed that shoot. I desperately craved that shoot. I made a comment on social media to the effect of “I’d love to do this, if only we lived in the same place.”

Kath reached out to suggest that she was investigating a way to do remote Freedom Shoots. Was I interested in being her beta tester, and working through the process with her to help nail down details?

No need to ask me twice, I was all in! We had many details to resolve, including:

All of these factors were resolved through phone apps, collaborative online dress shopping, bluetooth earbuds, advance training by video to learn her verbal cues, borrowing a tripod, venue recon via Google Maps, enlisting assistance (and tripod loan) from my good friend Scott Capen, and more.

The results were breathtaking, and captured me in a way quite unlike anything I’ve done previously. 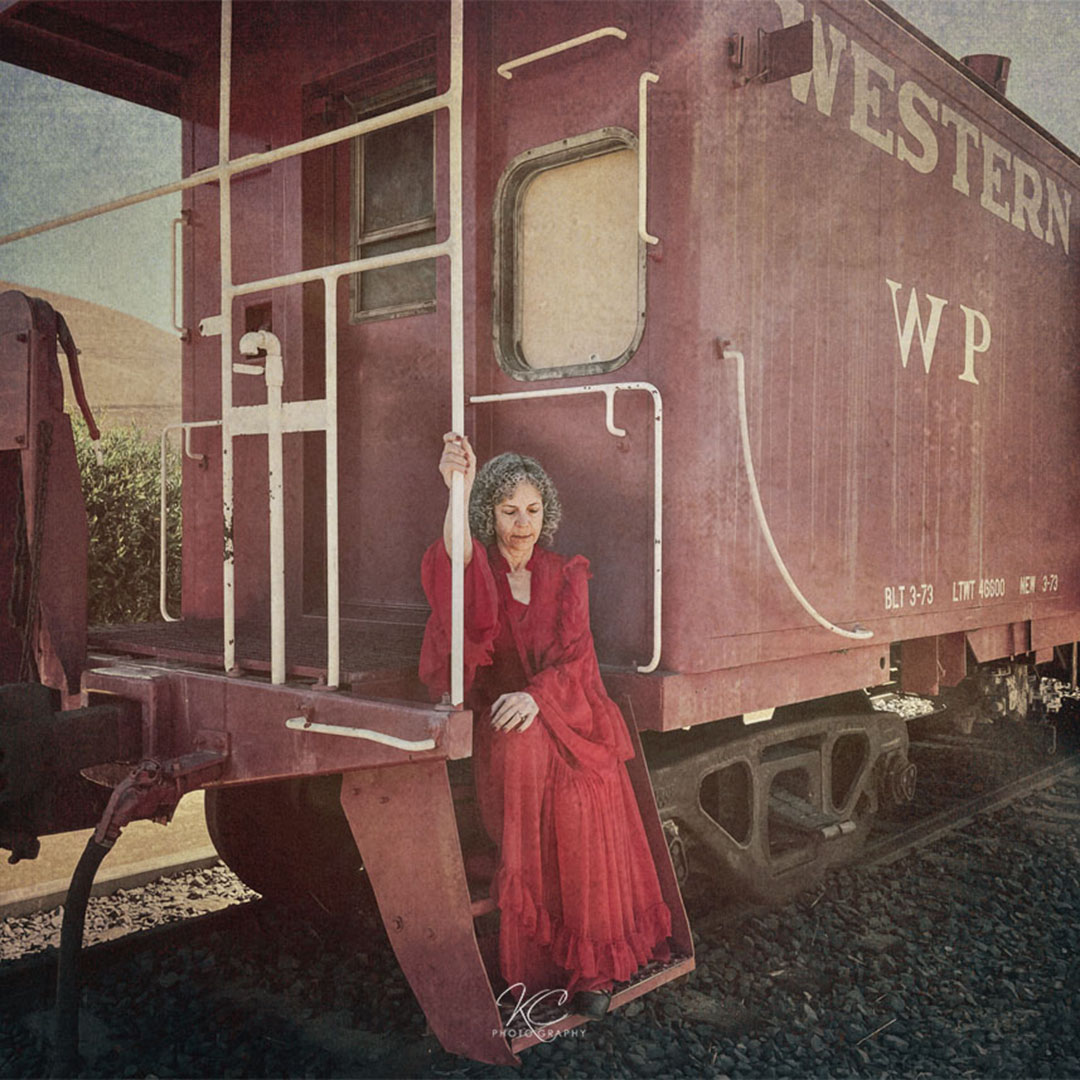 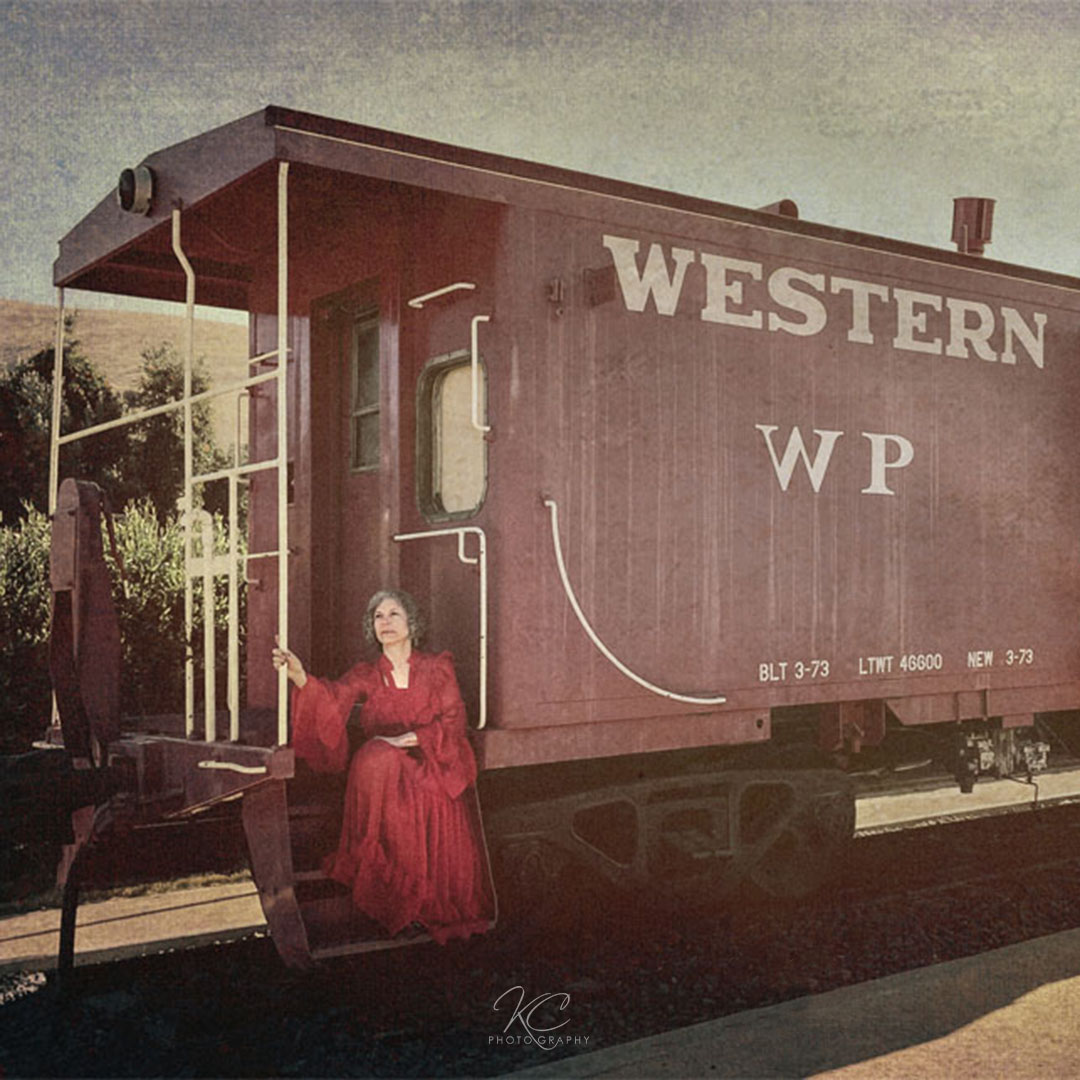 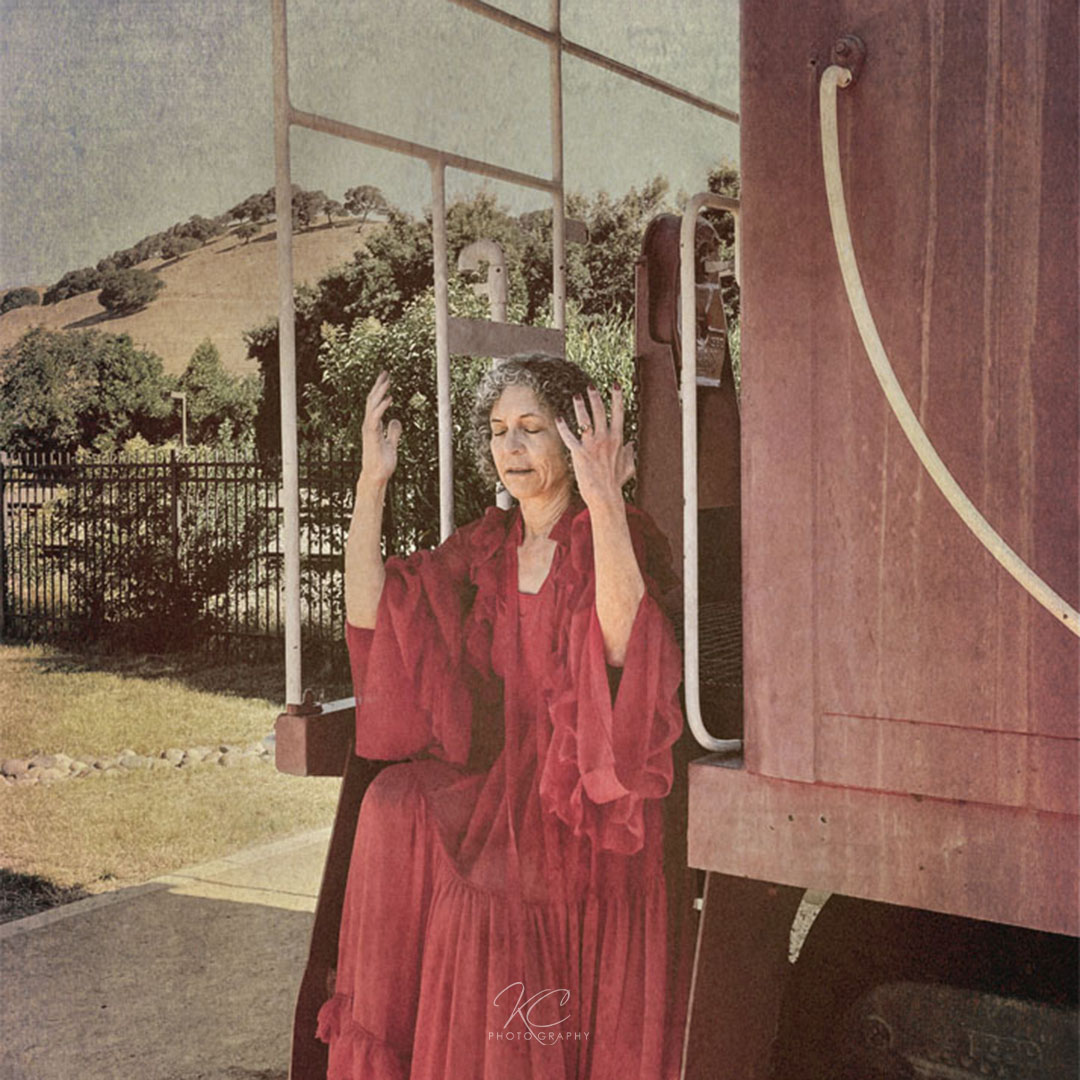 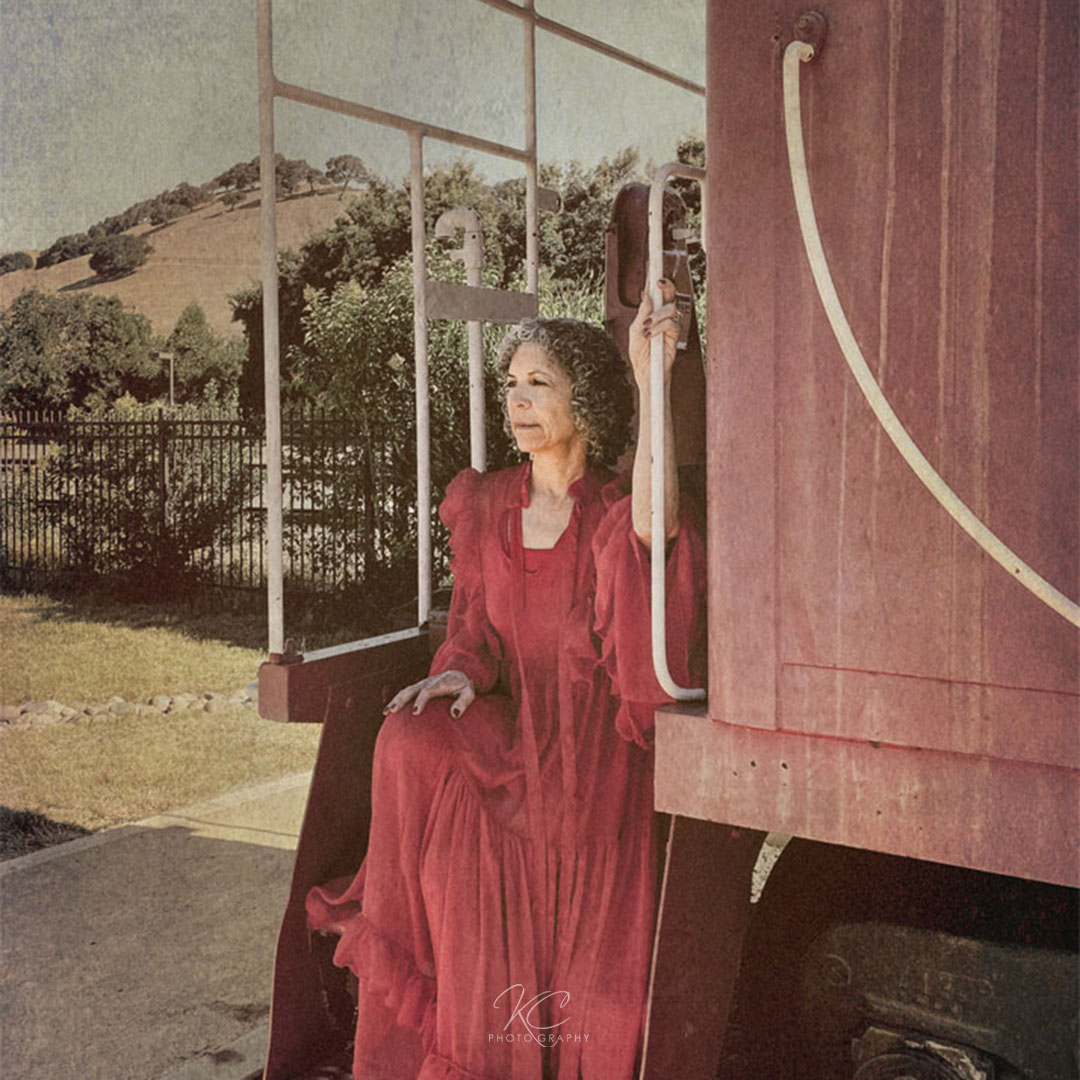 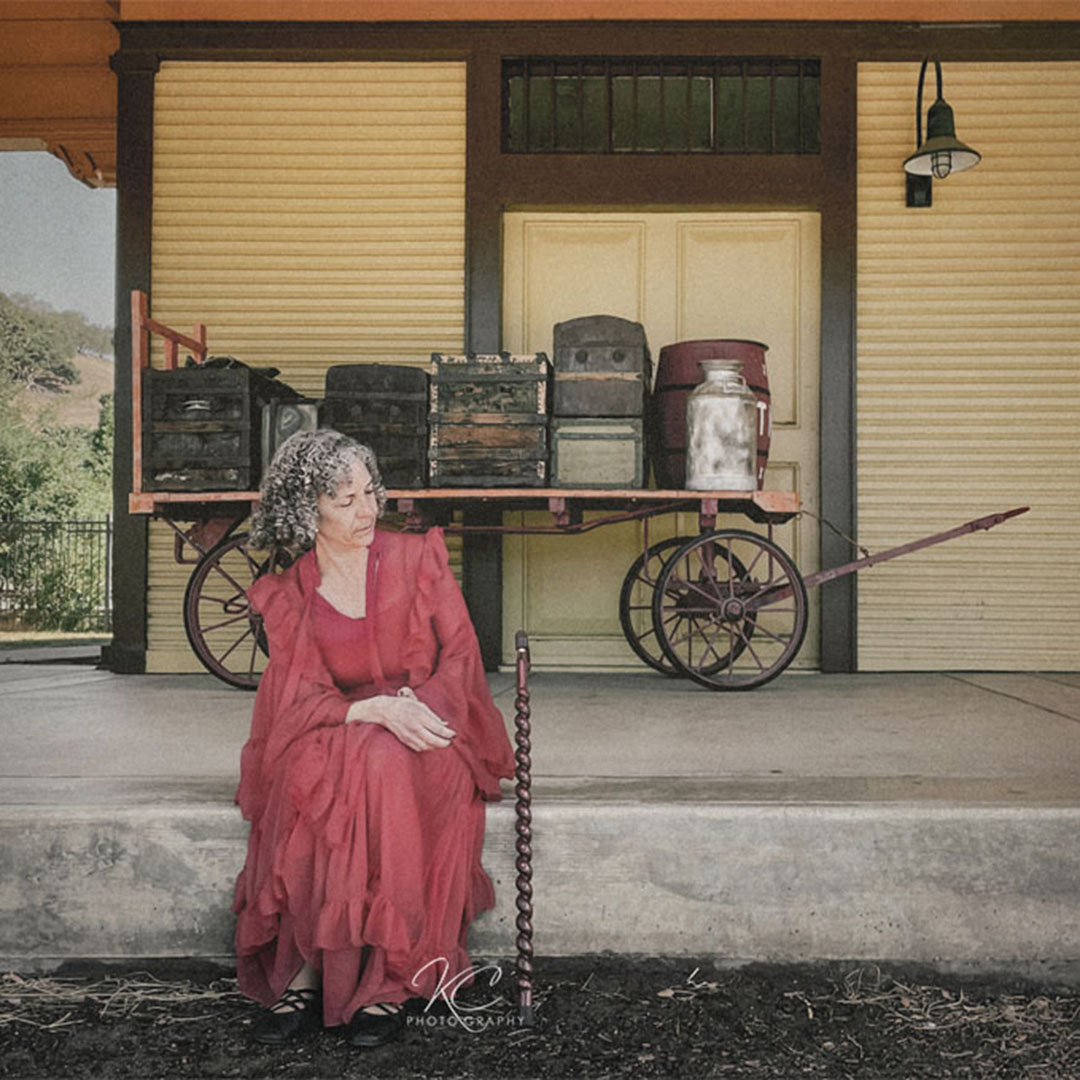 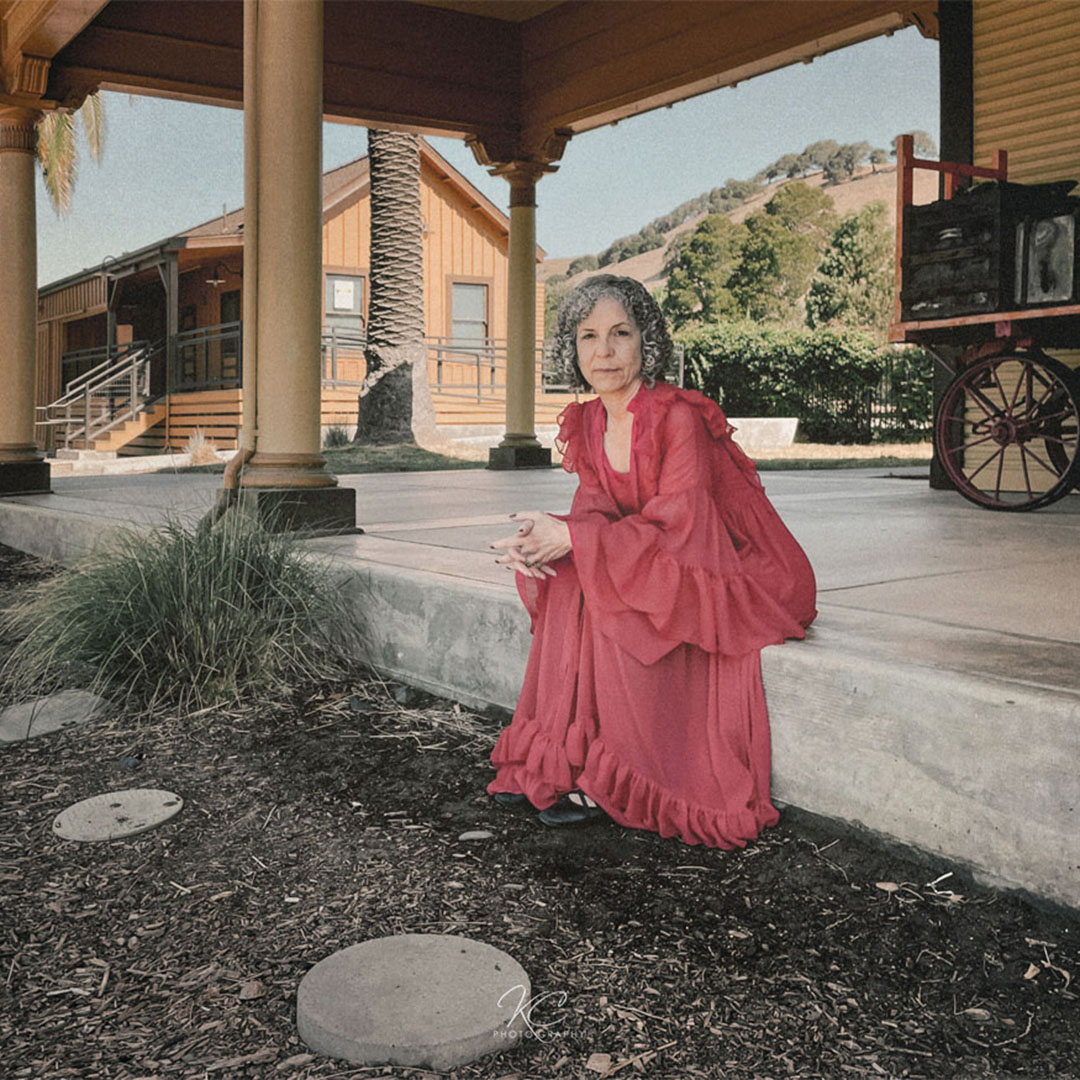 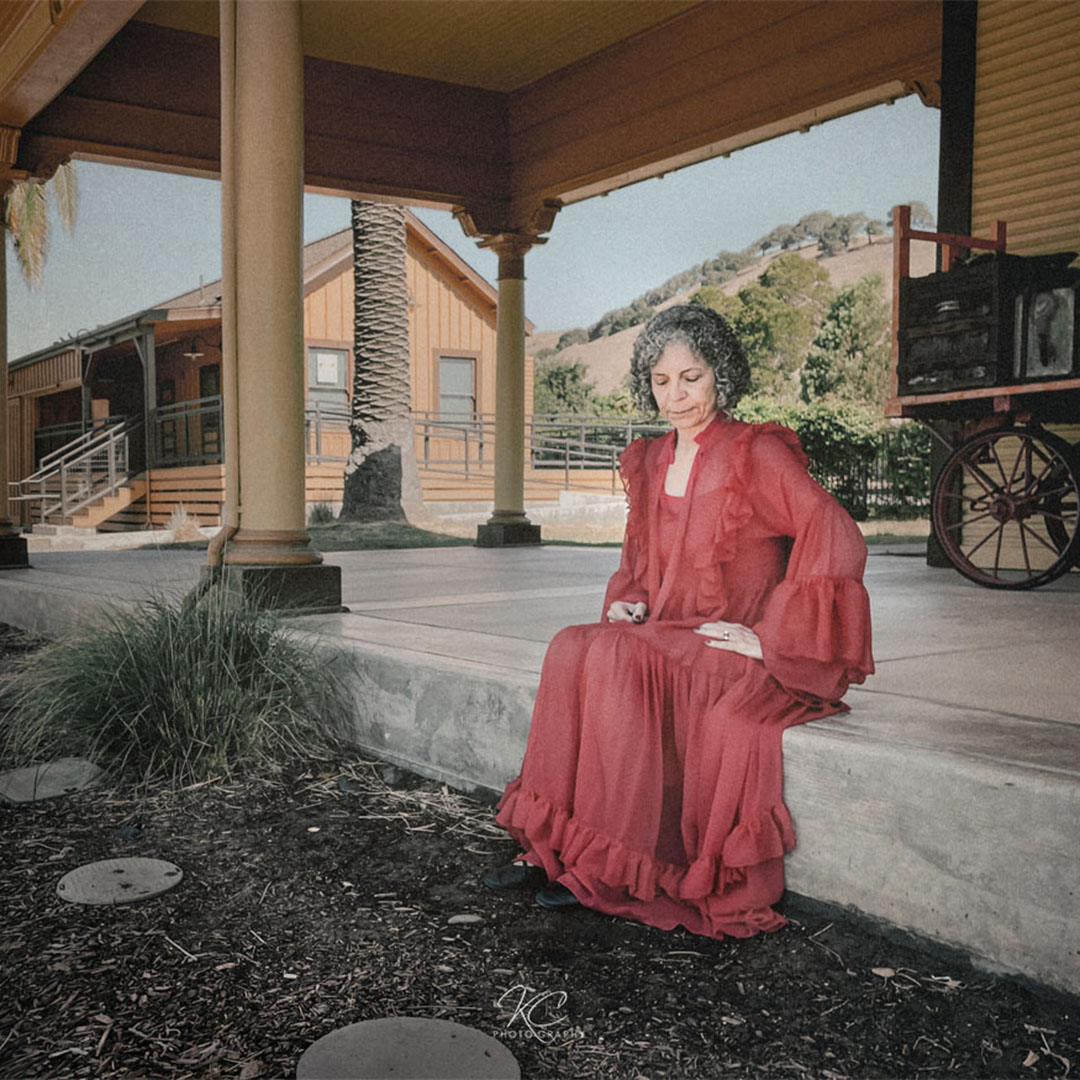 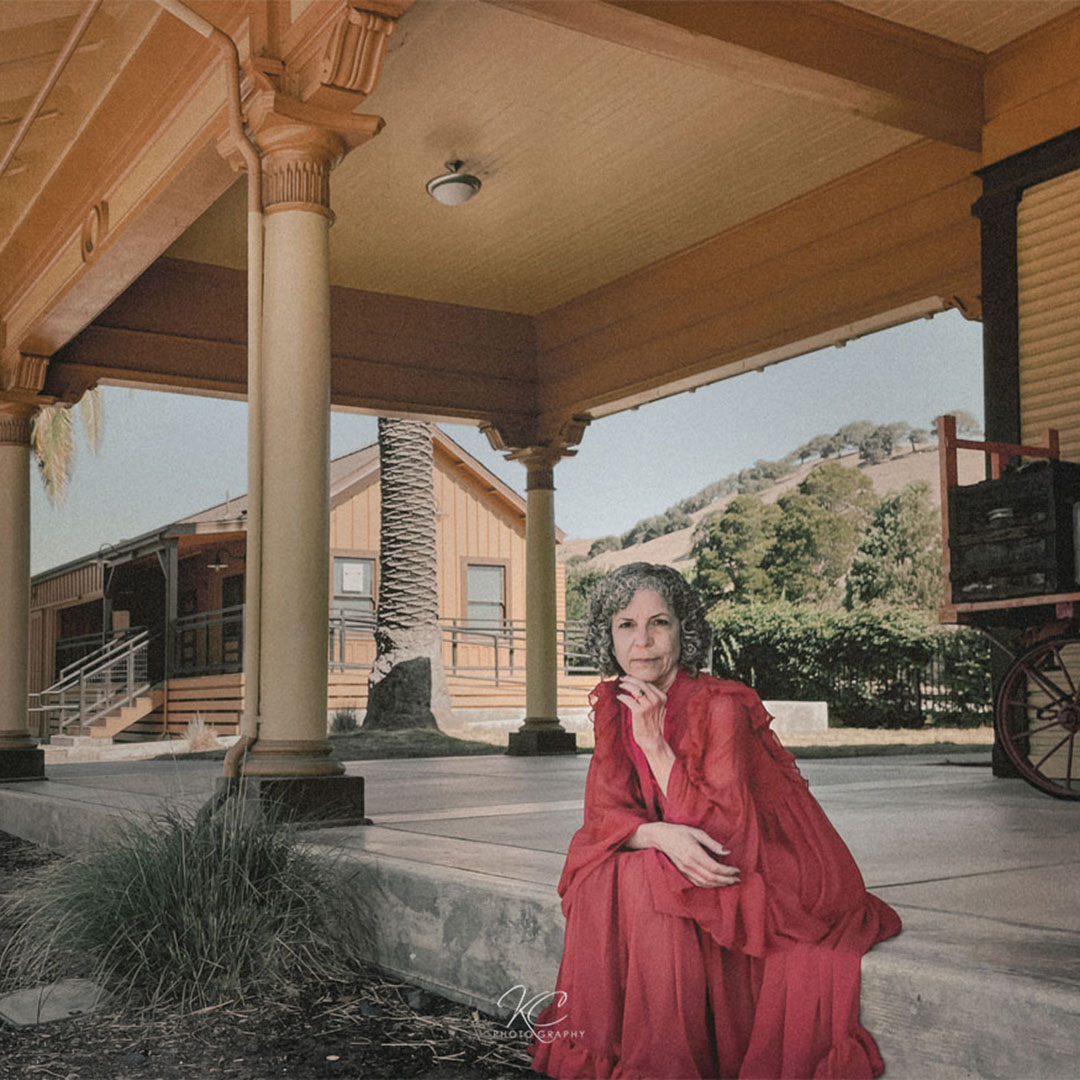 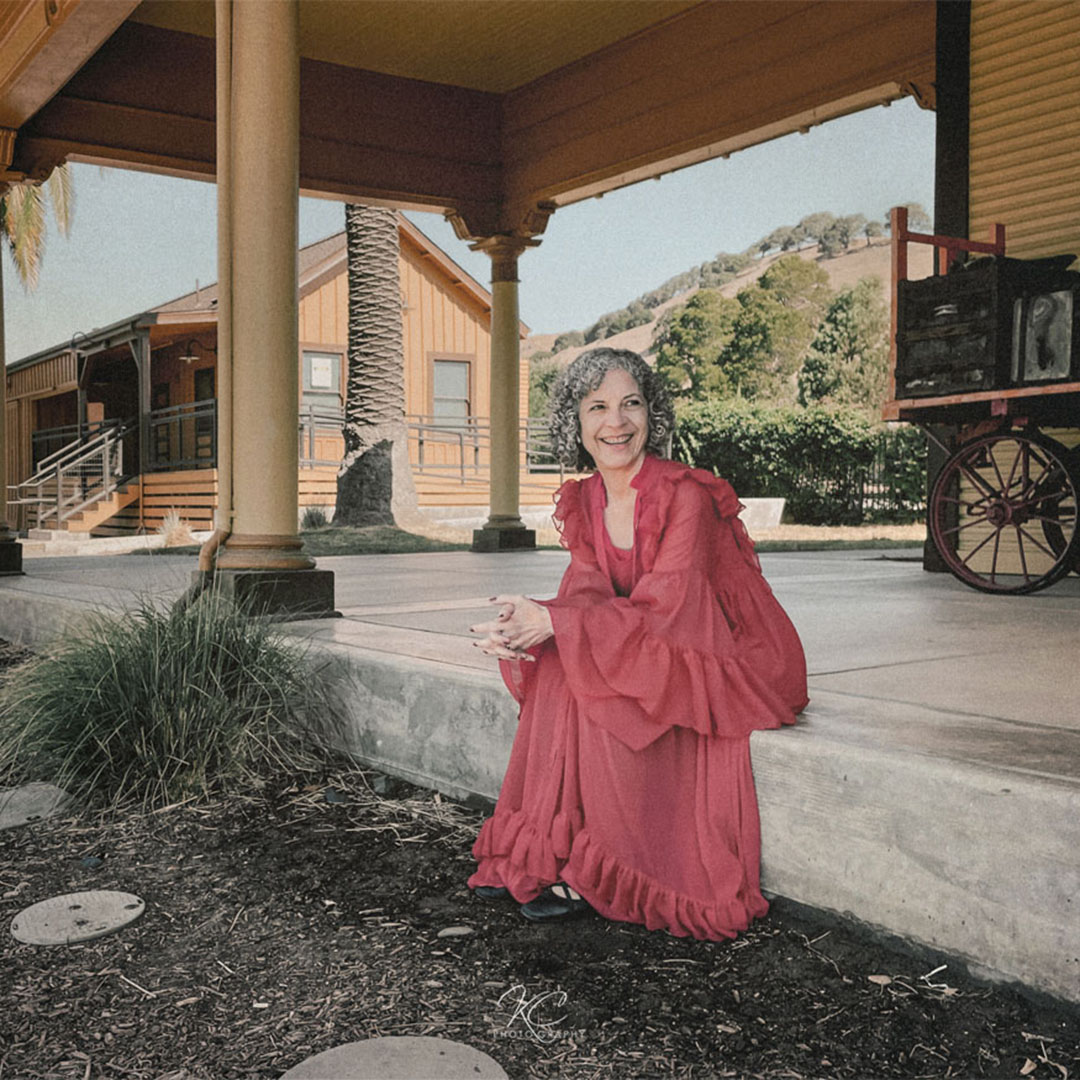